You will need to open a SSH connection to the ESXi host to run these commands.

First lets confirm ESXi can pick up the GPU. 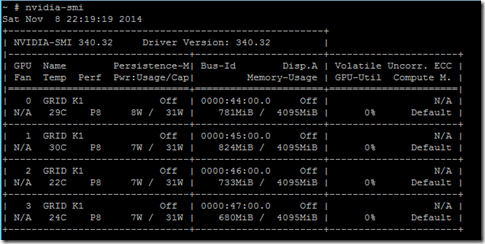 The above results show there is a NVIDIA GRID K1 GPU installed.

However, this does not confirm that the GPU is being used.

Confirm if Xorg Service is Running:

if the service is started, we can run the following command to list the virtual machines which are using the GPU memory

If successful we should see a list similar to below:

Keep an eye out for my next post on the installing the NVIDIA GPU drivers on ESXi 5.5.

View all posts by Adnan

This site uses Akismet to reduce spam. Learn how your comment data is processed. 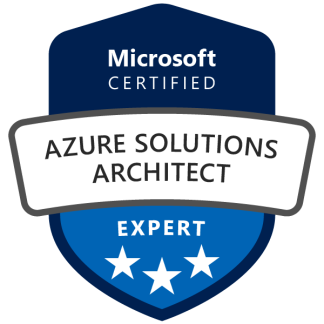